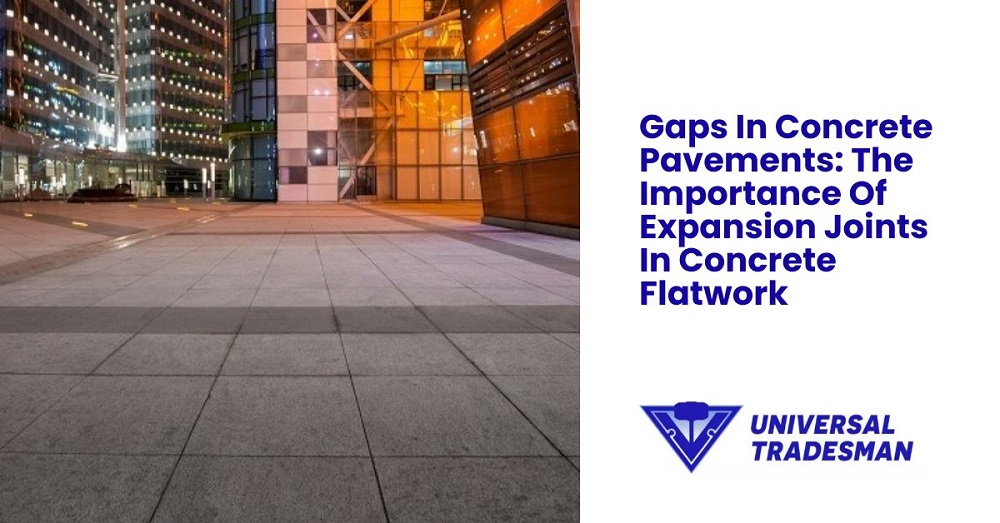 Walking down the footpaths, many of us must have noticed the slender gaps or lines that are there within the concrete slabs. But what purpose they serve after all? Are they there for design purposes? Do they have something to do with the method of construction itself? If you have ever wondered about this, continue reading and you’ll find your answers below.

Why Are There Gaps in Concrete Footpaths? 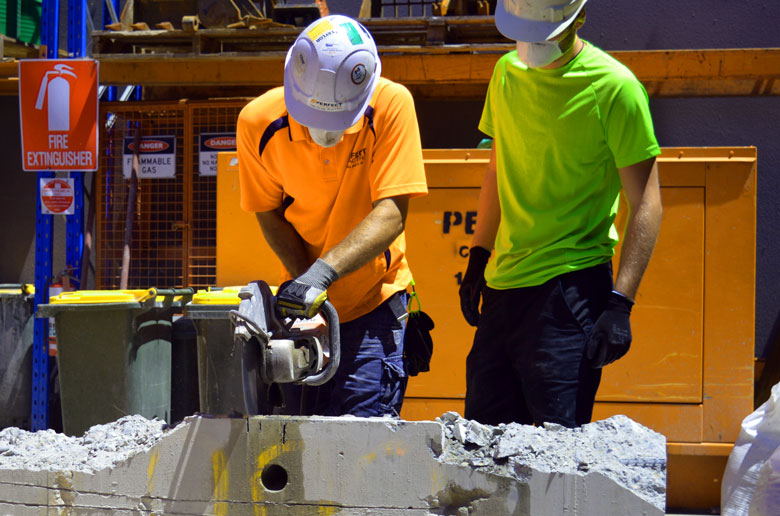 The gaps in concrete footpaths, placed at uniformly measured intervals, may look good on the eye (as they break our line of vision and avoid monotony); however, they are not inserted for aesthetic reasons at all. These lines, or expansion joints in the construction lingo, are integral to concrete slab construction and they are added to keep intact the structural integrity of the concrete.

Similar to most common construction materials, concrete is also prone to expansion and contraction under extreme weather conditions. And if footpaths or pavements were constructed by pouring concrete in one long unbroken slab without any expansion joints added to it, contraction and expansion of concrete will lead to breaks, fissures, cracks and buckles in no time. However, this can be avoided to a good extent by adding uniform and evenly spaced gaps in the form of expansion joints (also called control/contraction joints). With the joints in place however, the concrete can expand and contract without causing any serious damage to its structural integrity.

However, we need not wait till extreme temperatures for the cracks to occur. Cracks or breakage in the concrete structure can take place right during the construction due to what is commonly known as shrinkage. The thing is when the plastic, fluid mass that is the concrete mixture begins to dry and harden, the shrinkage occurs because of a reduction in volume. And when the shrinkage faces resistance from adjoining structures, granular fill or the supporting soil, this leads to what is known as ‘random breaking’.

And the expansion joints are there in the first place to control this random breaking. Adding expansion/control joints is the most widely used method (the other being providing steel reinforcement) in concrete flatwork construction to avoid/control random breaking.

When cutting joints into the concrete, it is also important to maintain proper distance and depth etiquette vis-à-vis the thickness of the concrete slab one is working with.

Why Do Concrete Pavements Crack? 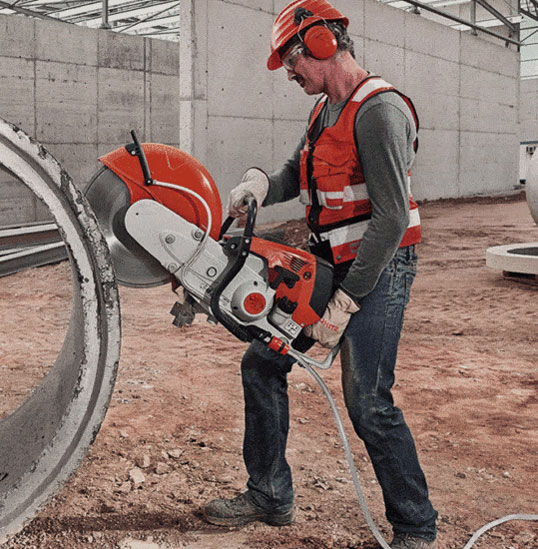 Concrete pavements typically last long without damage or breakage, however cracks will inevitably develop sooner or later. But, it often happens sooner than normal due to poor construction. For example, things like improper curing of the concrete slab or inaccurate blending of cement mixture will compromise the structural integrity of the concrete and will result in premature cracking and other problems.

Also, the soil or the granular fill on which the concrete is poured into must always be well-compacted. If the soil supporting the concrete slab is loose or poorly compacted, empty pockets of air in the fill or the soil will get trapped within the concrete. And over time, as soil starts to fill in these pockets, the concrete slab will start to sink and develop cracks.

However, although concrete paths will inevitably develop cracks and fissures after a time, this can be delayed for a long time as long as proper construction practices are followed. And installing expansion joints in the concrete, and installing them in the proper manner, is one such practice.

Can Concrete Cracks be Repaired?

Yes. When it comes to repairing cracked or broken concrete pavements, there are usually two ways out. One can either perform a slab jacking repair or he can replace the broken portions of the concrete. The latter involves removing the broken slab and constructing a new one in its place. This is a somewhat costly affair since in most cases, this method also involves stabilizing or re-establishing the soil or the granular fill supporting the slab.

In comparison, slab jacking is a quicker, easier and less expensive method. Slab jacking primarily involves filling the voids in the supporting soil so that future cracks can be prevented. Once this is done, the pavement is leveled and restored to give it a fresh look.

To come back to those gaps/lines in footpaths, the contraction/expansion/control joints are introduced in concrete flatwork in order to retain the structural integrity of the concrete intact. The joints are there to control the cracks and to concentrate them in specific, predetermined areas. With the joints in place and with proper construction practices followed, the cracks on the concrete surface will be delayed for the longest duration possible. 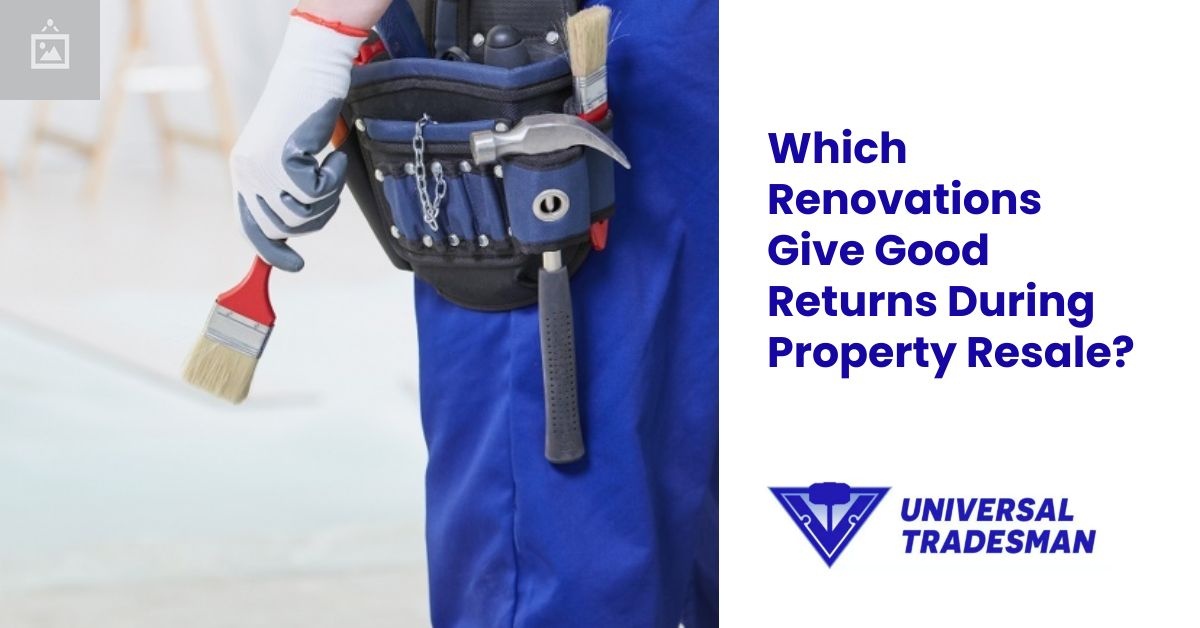 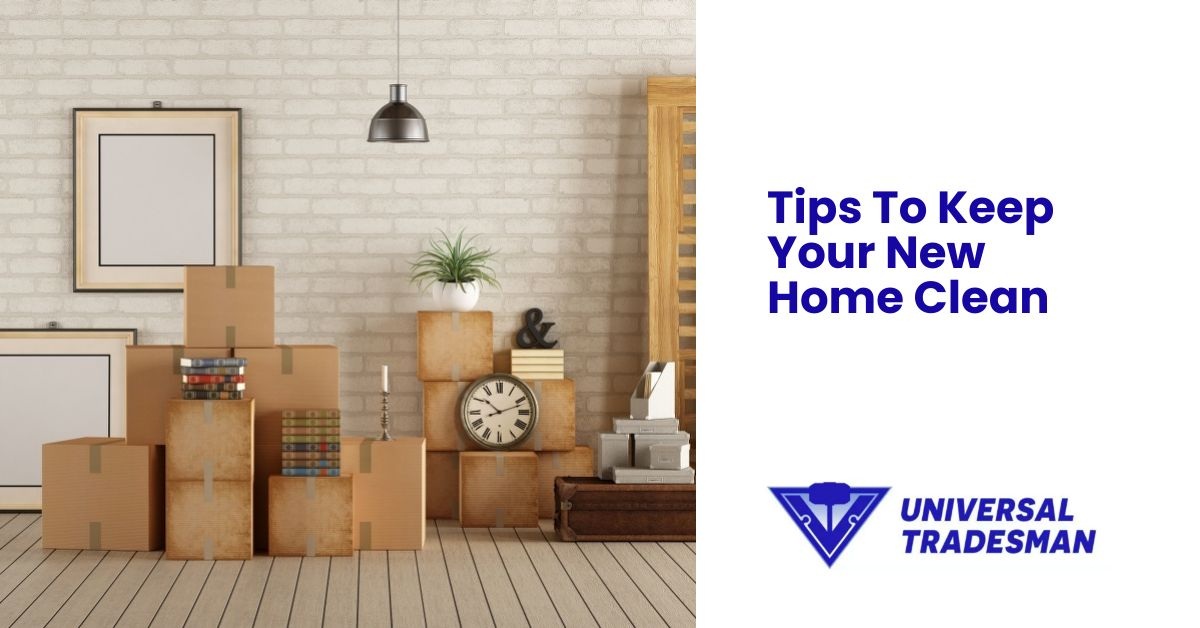 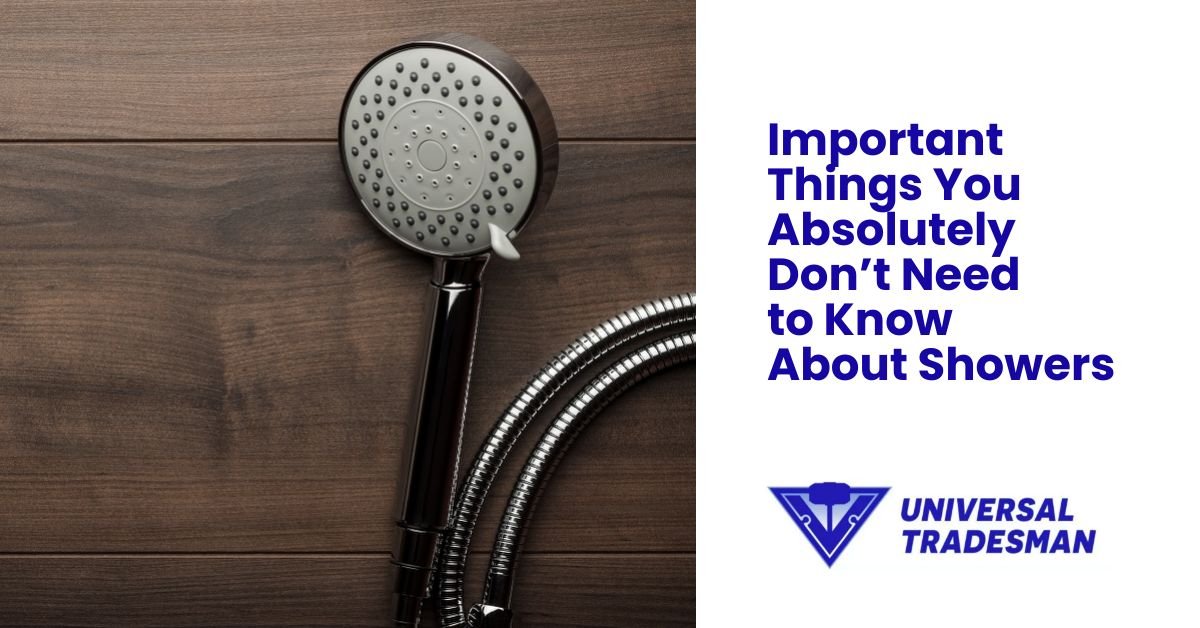